The next big thing in the social video space is always an interesting debate. New mediums for creating and consuming video are changing every year, from Vine's 5 seconds clips to Snapchat’s disappearing videos to TikTok's addictive algorithmic feed. So what could the future of video on social media look like?

Recently we have been toying around with the idea that the “future of short-form video might be silent”. The seed of this idea started when I read this fact on Wordstream.

At VEED, we make online video editing software and one of the most popular features on our site is adding subtitles to a video. Our users are doing this so that their audience can understand the narrative and context of the video without sound on social media.

Moving image has a long history of  being silent. In the early days of film, long time before technological advances were made, all video was silent - Period. Hollywood, in the 1920s, was an era in the film industry most commonly known as the silent era.

Charlie Chaplin was it’s biggest name and known worldwide for his comedic silent films. Back then films were silent because the technology for synced sound simply did not exist. So instead filmmakers would use title cards and live music to guide the narrative of the film. It kind of reminds me of how some TikTok users are creating content today.

How does all this relate to short-form video and social media?

Right now 85% of videos on social media are viewed without sound, it is the new normal. But by watching videos without audio, we often miss out on a lot of the context, narrative and enjoyment. This is why so many creatives are adding subtitles to video to optimise their content.

Subtitle Definition : Captions displayed at the bottom of a cinema or television screen that translate or transcribe the dialogue or narrative.

A quick scroll through Instagram, Facebook and IGTV confirms this theory as every other video has subtitles on it. The question is, why don’t these big platforms offer auto-generated subtitles for the viewers and content creators out of the box? There are many benefits to this.

1. subtitles would not need to be burnt into the user's video.

2. reading subtitles would be optimised for different devices

3. Subtitles would be able to be translated and dynamically displayed for many different languages.

Until recently, subtitles on video were a bit of an afterthought. Filmmakers and video editors would normally just place subtitles at the bottom of a video discreetly to not spoil the visuals, but due to the new found importance of subtitles, we are starting to see captions take more of a leading visual role in a video. Notice how BuzzFeed and vice have all been using title cards and subtitles a lot more prominently in their content.

At VEED, we are always thinking about what the future of short-form video might be and what it might look like. Considering Instagram rose to popularity making photos look better with filters, It’s not too crazy to assume there is significant space available for a social video platform that makes videos easy to consume on the go. We would love to hear your thoughts, drop us an email s@veed.io or tweet at us @veedstudio.

Get the latest posts delivered right to your inbox 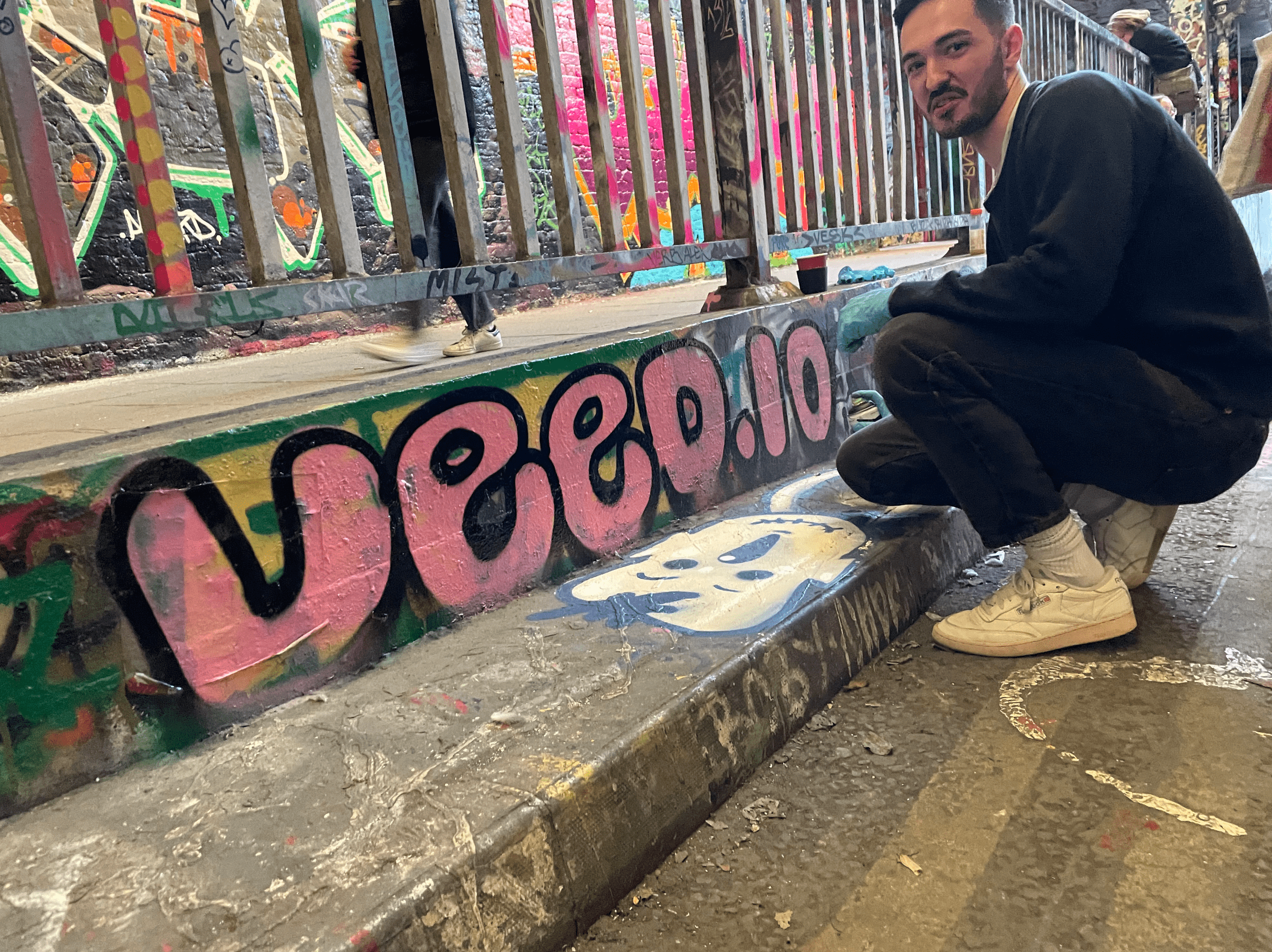 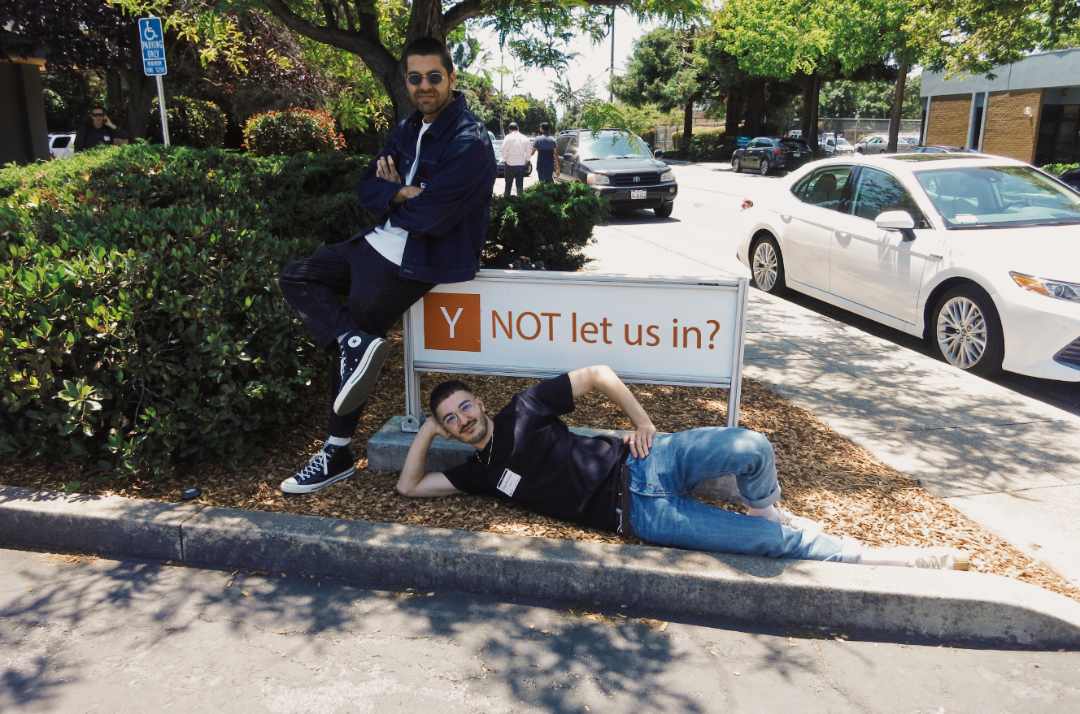 We got rejected from YC S19! Bummer right. Our product VEED - an online video editor had been doing really well recently. We had a 60% MoM Growth Rate, 35K MAU and a great team!

Stay up to date! Get all the latest & greatest posts delivered straight to your inbox